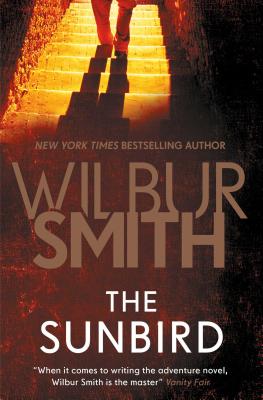 “You should know of the legend. At a time when the rocks were soft and the air was misty, there was an abomination and an evil in this place which was put down by our ancestors. They placed a death curse upon these hills and commanded that this evil be cleaned from the earth and from the minds of men, forever.” A lost civilisation. A curse reborn. Dr Ben Kazin has only a blurred photograph and a gut instinct that there is a lost city to uncover somewhere beneath the Botswana cliffs. Soon, a whispered curse and a chance encounter with a local tribe lead him to discover much more than city foundations. The curse, it seems, is real, and will link Ben, his oldest friend, and the woman they both love with a forgotten leader from two thousand years ago, in a city of glory and honour that subsequently disappeared without a trace. But what happened to that ancient civilisation? And what is it that connects that lost empire to Ben, and the violent dangers he must face in the present day?