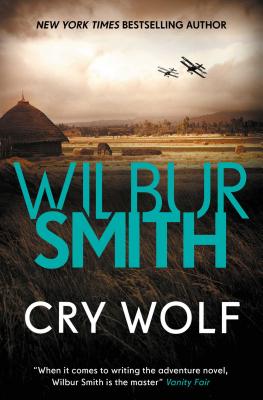 “They recognised in each other that same restlessness that was always driving them on to new adventure, never staying long enough in one place or at one job to grow roots, unfettered by offspring or possessions, by spouse or responsibilities, taking up each new adventure eagerly and discarding it again with our qualms or regrets. Always moving onwards — never looking backwards.” The wartime race to save a country… When Jake Barton, American engineer, teams up with English gentleman and hustler Gareth Swales to sell five battered old Bentleys in 1930s East Africa, neither of them could have imagined that they’d soon be attempting to smuggle the vehicles into Ethiopia to support the war effort, in return for a huge reward. But to do this, they’ll have to manoeuvre past several extremely hostile European forces, as well as managing their feelings for Vicky Camberwell, the beautiful journalist who has been sent with them to report on the brutal violence of the Italian invasion of Ethiopia. The three adventurers are about to discover that some battles are more than they can handle…

Wilbur Smith is a global phenomenon: a distinguished author with a large and established readership built up over fifty-five years of writing with sales of over 120 million novels worldwide. Born in Central Africa in 1933, Wilbur became a full-time writer in 1964 following the success of When the Lion Feeds, and has since published over thirty novels, including the Courtney series, the Ballantyne series, the Egyptian series, the Hector Cross series and many successful standalone novels, all meticulously researched on his numerous expeditions worldwide. His books have now been translated into twenty-six languages. The establishment of the Wilbur & Niso Smith Foundation in 2015 cemented Wilbur's passion for empowering writers, promoting literacy and advancing adventure writing as a genre. The foundation's flagship programme is the Wilbur Smith Adventure Writing Prize. For all the latest information on Wilbur visit www.wilbursmithbooks.com or facebook.com/WilburSmith
Loading...
or support indie stores by buying on