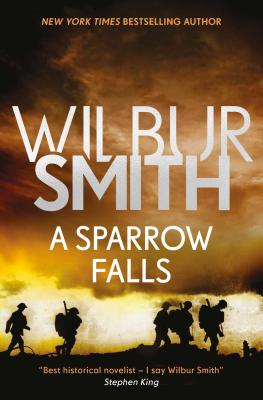 The When The Lion Feeds Trilogy #3)

"Mark picked the weapon off the rack and the shape and feel of it brought memories crowding back. He thrust them aside. He would need a rifle where he was going." A father builds. A son destroys. General Sean Courtney returns from the horrors of the Great War in France, his mind on his heirs and his legacy. He is watching three potential successors: his beautiful but spoiled daughter, Storm: his corrupt, disgraced son Dirk; and his new young assistant, Mark Anders, a fellow survivor of the trenches. Mark finds himself trapped between Sean's two children, shaped by an impossible love for Storm, and a victim of Dirk's ongoing hatred, greed and jealousy. With all Sean's experience of war and family, can he protect Mark -- and everything Sean has ever stood for?