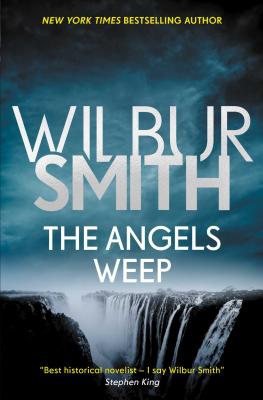 The third book in the epic Ballantyne series

"The lion rose lightly into the air, and settled like a huge yellow bird on the horse's back, crushing Jan Cheroot beneath his massive, blood-streaked body. At that instant, horse and rider and lion seemed to disappear into the very earth, and there was only a swirling column of dust to mark where they had been." A new generation. An age-old struggle. Ralph Ballantyne is following in his father Zouga's footsteps, as a hunter, gold prospector and promoter of British colonialism in Africa. But the tribes that they -and men like them -have previously exploited or butchered in the name of civilisation are rising up, and will no longer submit quietly to the greed and mindless destruction of the trespassers. Over a hundred years later, Ralph's descendants are still in Africa, in the newly named Zimbabwe, and the battles have not yet ended. In fact, for Craig Mellow, the last Ballantyne, there is still a terrible price to pay for the actions of his ancestors...