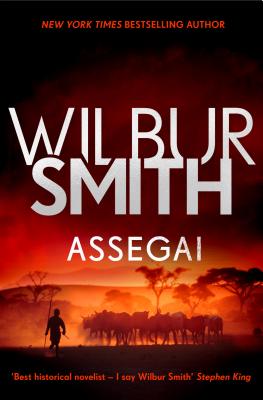 A Courtney series adventure - Book 1 in the Assegai sequence

For King and Country. No matter the cost. With the backing of his uncle, General Penrod Ballantyne, young Leon Courtney joins the King's Rifles of Nairobi. When he becomes discouraged by the dishonesty of army life, his uncle recruits him for a special mission - spying on the Germans in East Africa, whom the General suspects are preparing for the Kaiser's war. Posing as a professional game hunter Leon is tasked with gathering information on one is his clients, a wealthy industrialist Otto Von Meerbach. Leon finds himself falling for von Meerbach's beautiful mistress but never forgets that his real mission is to destroy the enemy. But how easy will he find his task when his true enemy is closer to home than Leon ever expected?