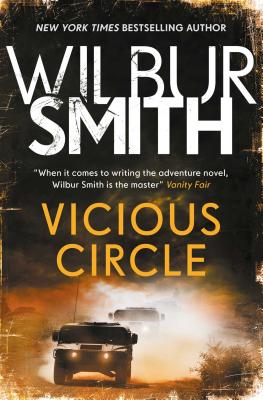 The second Hector Cross thriller 'The stench of death follows you, Hector Cross. You are as loathsome as the black hyena. I curse you to your grave, and I shall spit upon it when at last they lay you in it" It's like a nightmare but he's wide awake... When Hector Cross' pregnant wife is shot, he believes the terrorists who nearly destroyed his life have returned to finish the job when he now has so much more to lose. But as he follows the trail across the globe and right back home to London, a new more terrifying battle begins. For there are worse things in Cross' world than terrorist kidnappers, and those evils are set on obliterating everything Cross holds most dear. Can he save those he loves -- or will he pay the ultimate price for someone else's mistakes?