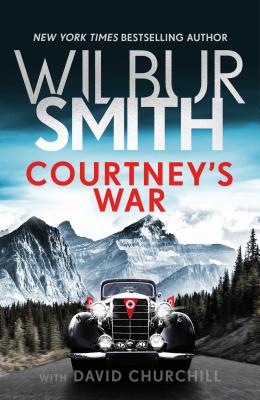 The brand new Courtney Series novel, and the much-anticipated sequel to the global bestseller WAR CRY

Mark Chadbourn (Author)
Mark Chadbourn is a Sunday Times bestselling author of historical fiction novels about the Anglo-Saxon warrior Hereward, published under his pseudonym James Wilde. His Age of Misrule books, under his own name, have been translated into many languages. As a screenw riter, he's written for the BBC and is currently developing series for Lionsgate and several of the streaming netw orks. He began his career as a journalist reporting from the world's hotspots.
Loading...
or
Not Currently Available for Direct Purchase