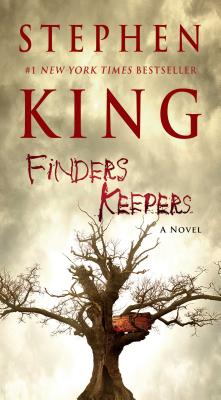 “Stephen King’s superb stay-up-all-night thriller is a sly tale of literary obsession that recalls the themes of his classic 1987 novel Misery” (The Washington Post)—the #1 New York Times bestseller about the power of storytelling, starring the same trio of unlikely and winning heroes Stephen King introduced in Mr. Mercedes.