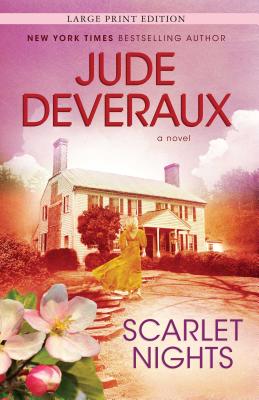 What if you learned that your fiancé was not who he claimed to be?

Engaged to the charming and seductive Greg Anders, Sara Shaw is happily anticipating her wedding in Edilean, Virginia. The date has been set, the flowers ordered, even her heirloom dress is ready. But just three weeks before the wedding, Greg gets a telephone call during the night and leaves without explanation. Two days later, a man climbs up through a trapdoor in the floor of Sara’s apartment, claiming that he is the brother of her best friend and that he’s moving in. While Mike Newland is indeed telling the truth about his identity, his reason for being there reaches far deeper. He’s an undercover detective, and his assignment is to use Sara to track down a woman who is one of the most notorious criminals in the United States—and also happens to be the mother of the man Sara plans to marry.

Mike thinks the job will be easy—if he can figure out how to make a “good” girl like Sara trust him, that is. But Mike has no idea what this mission has in store for him. He’s worked hard to keep private his connections to Edilean, which date back to his grandmother’s time there in 1941. But as Mike and Sara get to know each other, he can’t help but share secrets about himself that he’s told no one else. And in return, Sara opens up to Mike about things she could never reveal to Greg. As the pair work together to solve two mysteries, their growing love begins to heal each of them in ways they never could have imagined.

Jude Deveraux is the author of more than forty New York Times bestsellers, including Moonlight in the Morning, The Scent of Jasmine, Scarlet Nights, Days of Gold, Lavender Morning, Return to Summerhouse, and Secrets. To date, there are more than sixty million copies of her books in print worldwide. To learn more, visit JudeDeveraux.com.
or support indie stores by buying on
Copyright © 2020 American Booksellers Association