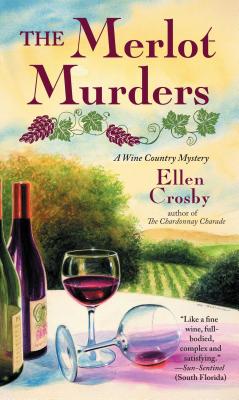 Set in the historic heart of Virginia's horse and hunt country, The Merlot Murders is filled with fascinating detail about the science and alchemy of wine making.