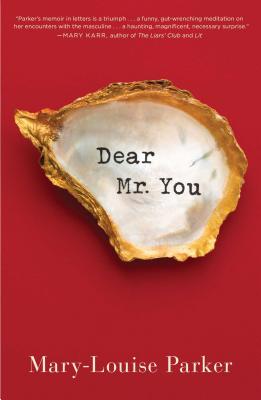 "Leave it to Mary-Louise Parker to remind us why we care about celebrity memoirs in the first place."
— USA Today

"Parker has written a book that deserves an audience even if its author were anonymous... Throughout her tone is celebratory but not gushing,and she’s nothing if not a shrewd judge of character and what warrants holding dear: the loving letters to her father could draw tears from a stone."
— The Daily Beast

"[Parker's] acting talent is undeniable—and so, it would appear, is her talent as a writer."
— Dallas Morning News

Mary-Louise Parker is a Tony, Emmy, and Golden Globe award-winning actress. Her writing has appeared in Esquire, The Riveter, Bust, and The Bullet. This is her first book.