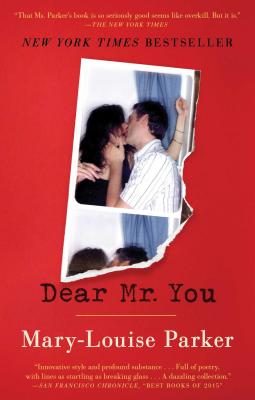 The bestselling, wonderfully unconventional, “warmly conspiratorial…seriously good” (The New York Times) literary memoir from the award-winning actress that has received fabulous and wide praise. “There is no one else quite like Mary-Louise Parker…Funny, heartbreaking and profound” (Elle).

"Leave it to Mary-Louise Parker to remind us why we care about celebrity memoirs in the first place."
— USA Today

"Unveils intimate details about her childhood and her relationships with a refreshing sincerity."
— New Yorker

Mary-Louise Parker is a Tony, Emmy, and Golden Globe award-winning actress. Her writing has appeared in Esquire, The Riveter, Bust, and The Bullet. This is her first book.
Loading...
or support indie stores by buying on