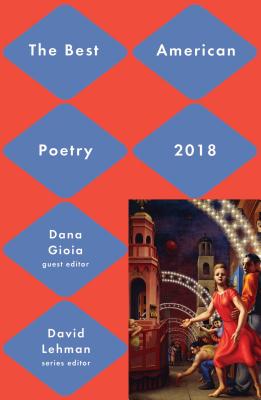 "The Best American Poetry series has become one of the mainstays of the poetry publication world. For each volume, a guest editor is enlisted to cull the collective output of large and small literary journals published that year to select 75 of the year’s 'best' poems. The guest editor is also asked to write an introduction to the collection, and the anthologies would be indispensable for these essays alone; combined with [David] Lehman’s'state-of-poetry' forewords and the guest editors’ introductions, these anthologies seem to capture the zeitgeist of the current attitudes in American poetry.”
— Academy of American Poets
or
Buy Here
Copyright © 2020 American Booksellers Association