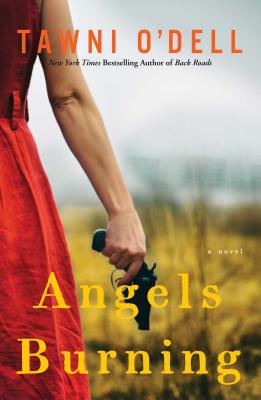 "In Angels Burning, Tawni O'Dell ratchets up the suspense with stunning twists and turns that sends the unsuspecting reader careening toward a shocking ending. Angels Burning is a no-holds-barred, page-turning, perfectly crafted thriller that kept me reading long into the night. I can only hope that this is not the last we hear of O'Dell's feisty and complicated protagonist Dove Carnahan."
— Heather Gudenkauf, author of THE WEIGHT OF SILENCE