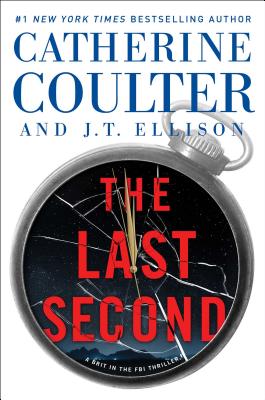 When the satellite is in position, Galactus’s second-in-command, Dr. Nevaeh Patel, will have the power to lay waste to the world with an EMP. A former astronaut, Patel believes she is following the directions of the Numen, aliens who saved her life when she space-walked outside the International Space Station. She is convinced that with the Holy Grail, just discovered by the owner of Galactus—eccentric treasure hunter Jean-Pierre Broussard—she can be reunited with the Numen, change the world’s destiny, and become immortal with them.