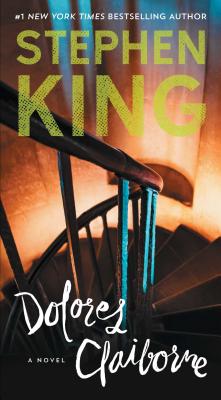 When Vera Donovan, one of the wealthiest and most ill-natured residents of Maine's Little Tall Island, dies suddenly in her home, suspicion is immediately cast on her housekeeper and caretaker, Dolores Claiborne. Dolores herself is no stranger to such mistrust, thanks to the local chatter and mysterious circumstances surrounding her abusive husband's death twenty-nine years earlier. But if this is truly to be the day of Dolores Claiborne's reckoning, she has a few things of her own that she'd like to get off her chest...and begins to confess a spirited, intimate, and harrowing tale of the darkest secrets hidden within her hardscrabble existence, revealing above all one woman's unwavering determination to weather the storm of her life with grace and protect the one she loves, no matter what the cost....