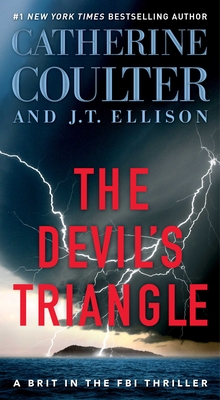 The New York Times bestselling Brit in the FBI series returns with a highly anticipated thriller, featuring special agents Nicholas Drummond and Michaela Caine in their new roles as heads of the Covert Eyes team—but will their first case be their last when the Fox, the enigmatic and dangerous thief, reappears?