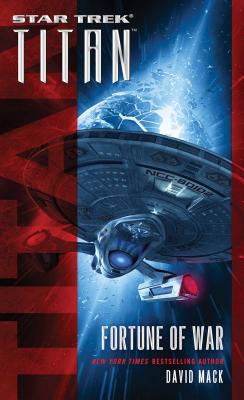 Death slumbers in the ashes of silent planets, waiting to be awakened and unleashed…

Twenty years have passed since the interstellar scourge known as the Husnock were exterminated without warning by a being with godlike abilities. Left behind, intact but abandoned, their desolate worlds and derelict ships brim with destructive potential.

Now a discovery by a Federation cultural research team has drawn the attention of several ruthless factions. From black market smugglers to alien military forces, it seems every belligerent power in the quadrant hopes to capture the Husnock's lethal technology.

All that stands between the galaxy and those who have come to plunder the cruelest secrets of the Husnock are Admiral William Riker, Captain Christine Vale, and the crew of the Starship Titan.