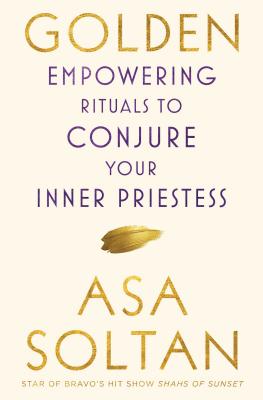 Feeling a need to connect to her culture and herself, she created rituals that she practiced every day. At first they were a simple way to create a sacred space for herself so she could look within and remember who she really was. But when she became a refugee for the second time moving from Germany to Los Angeles, those rituals kept her deeply connected to her Inner Priestess—the authentic version of herself that existed without ego, baggage, or attachments to material things.