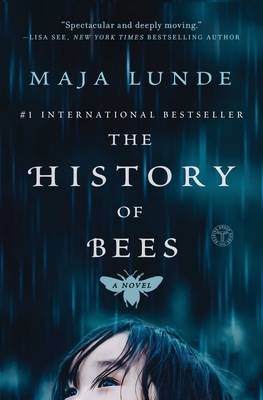 The History of Bees

Maja Lunde is a Norwegian author and screenwriter. Lunde has written ten books for children and young adults. She has also written scripts for Norwegian television, including for the children’s series Barnas supershow (“The Children’s Super Show”), the drama series Hjem (“Home”) and the comedy series Side om Side (“Side by Side”). She lives with her husband and three children in Oslo.
Loading...
or support indie stores by buying on