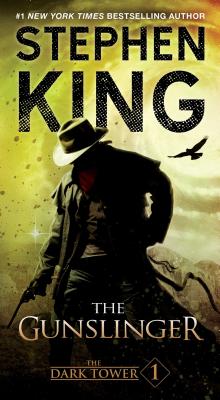 Praise For The Dark Tower I: The Gunslinger…

"An impressive work of mythic magnitude. May turn out to be Stephen King’s greatest literary achievement."
— Atlanta Journal-Constitution

"A compelling whirlpool of a story that draws one irretrievably to its center."
— Milwaukee Sentinel

"Brilliant, fresh and compelling…will leave you panting for more."
— Booklist