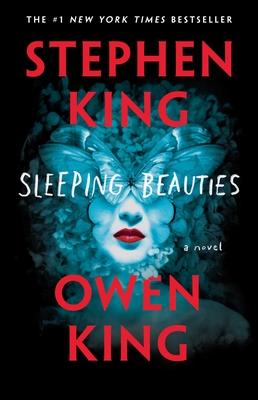 Owen King is the author of The Curator, Double Feature, and We’re All in This Together: A Novella and Stories. He is the coauthor of Sleeping Beauties and Intro to Alien Invasion and the coeditor of Who Can Save Us Now? Brand-New Superheroes and Their Amazing (Short) Stories. He lives in upstate New York with his family.
Loading...
or support indie stores by buying on