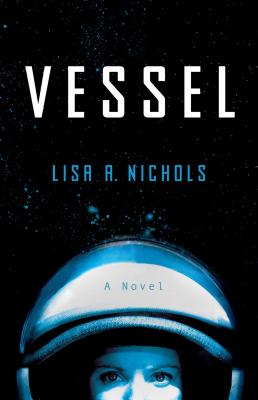 "VESSEL is a deliciously creepy dive through the wormhole."
— Bookpage

Lisa A. Nichols lives in Michigan with a tiny ridiculous dog, too many cats, and a crush on Luke Skywalker that she should’ve outgrown thirty years ago.
Loading...
or support indie stores by buying on