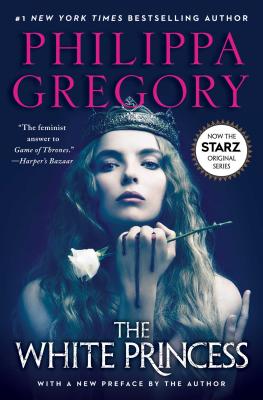 The White Princess (The Plantagenet and Tudor Novels)