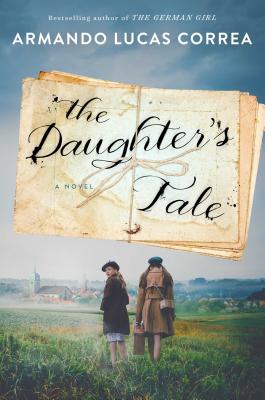 "This beautiful novel, set primarily in war-torn Germany and France, draws on the history of a lesser-known Nazi atrocity and tells the tragic story of a family separated by war." —Parade