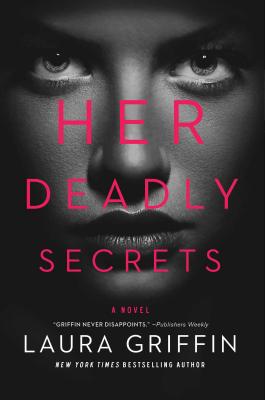 A young private investigator discovers the price of keeping deadly secrets when a ruthless killer sets his sights on her in this pulse-pounding thriller from the USA TODAY and New York Times bestselling author of the Tracers series.