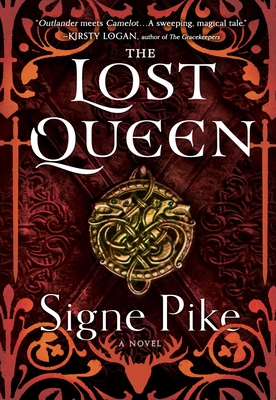 Signe Pike is the author of Forgotten Kingdom, The Lost Queen, and the travel memoir Faery Tale, and has researched and written about Celtic history and folklore for more than a decade. Visit her at SignePike.com.
Loading...
or
Not Currently Available for Direct Purchase