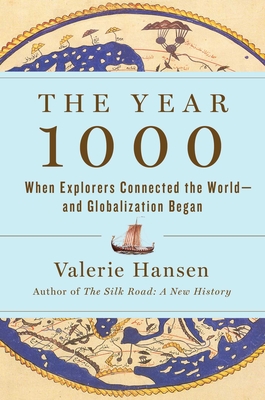 Valerie Hansen is the Stanley Woodward Professor of History at Yale University, where she teaches Chinese and world history.  An accomplished scholar and author, she traveled to nearly twenty countries to conduct research for The Year 1000. She is also the author of The Silk Road: A New History and The Open Empire.
Loading...
or support indie stores by buying on