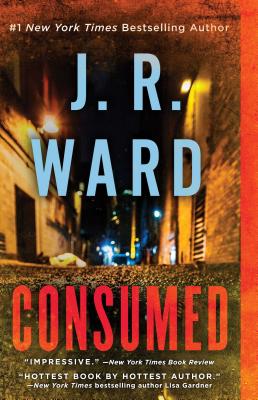 “[The] love story is still the center of things, and what surrounds it is a complex world, a context that defines the central couple as much as their love does...Most impressive, while Anne sees and understands Danny's trauma, she doesn't magically cure him of it. Nothing is easy or simple in this love story, but it is realistically complex..."
— The New York Times