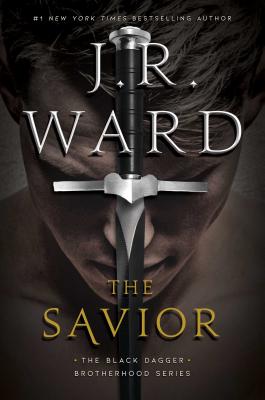 Praise For The Savior (The Black Dagger Brotherhood series #17)…

“Ward brings on the big feels…BDB fans will appreciate this medical thriller and paranormal romance.”
— Booklist

"This latest series title from Ward (Prisoner of Night) introduces new characters into the 'Brotherhood' while continuing the story of several favorites. The author’s vampire world is gritty and sexy and so well written and developed that fans will love this next installment; new readers will be hooked and ready to read more."
— Library Journal

J.R. Ward is the author of more than thirty novels, including those in her #1 New York Times bestselling Black Dagger Brotherhood series. There are more than fifteen million copies of her novels in print worldwide, and they have been published in twenty-six different countries. She lives in the south with her family.
Loading...
or
Not Currently Available for Direct Purchase