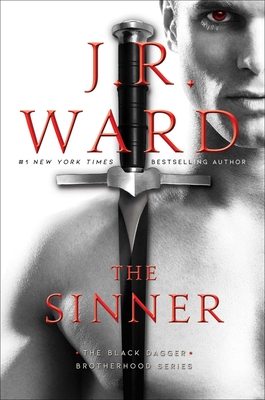 With time running out, Jo gets swept up in the fighting and must join with Syn and the Brotherhood against true evil. In the end, will love true prevail...or was the prophecy wrong all along?