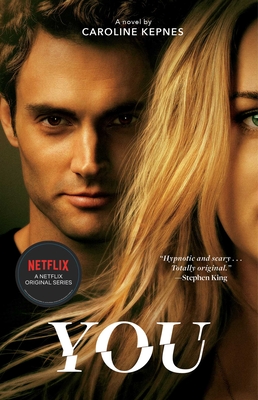 From debut author Caroline Kepnes comes You, one of Suspense Magazine’s Best Books of the Year, and a brilliant and terrifying novel for the social media age.

“Be prepared to be chilled to the bone by this book. And remember to change your passwords, check your locks, and close the drapes."
— Vox Libris