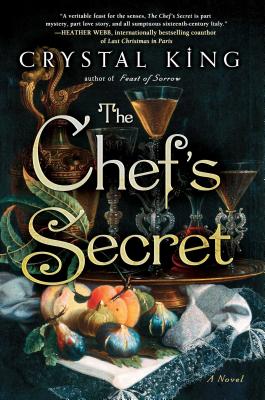 “The Chef’s Secret is a sumptuous buffet, serving up a love story (two of them!); mystery and suspense so thick you could cut it with, well, a chef’s knife; and such a vibrant panorama of Ancient Rome you’ll feel you’ve walked its streets and inhabited its kitchens. Anyone who loves history, food, a great story—read this novel! Warning: it will make you hungry.”
— Jenna Blum, New York Times and international bestselling author of Those Who Save Us and The Lost Family