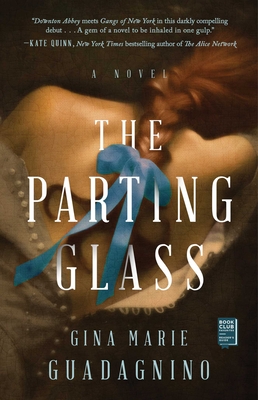 "The steamy and scandalous Victorian-era love triangle you’ve been craving."
— The Advocate

"The steamy and scandalous Victorian-era love triangle you’ve been craving."
— The Advocate