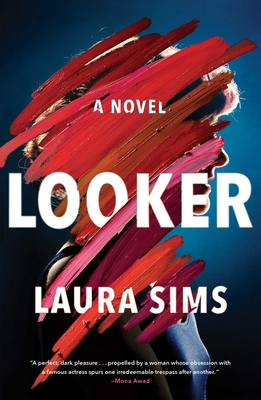 Laura Sims lives outside of New York City with her family. Looker is her debut novel.
Loading...
or support indie stores by buying on