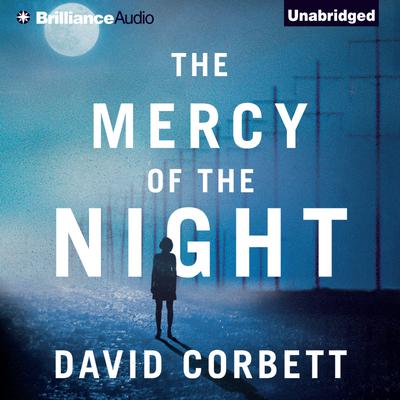 The Mercy of the Night (Digital Audiobook)

Phelan Tierney helps people who hope to start their lives over. When Jacquelina Garza, a young woman he’s taken under his wing, disappears, the former lawyer devotes himself to finding her—despite her secretive and puzzlingly unhelpful family.