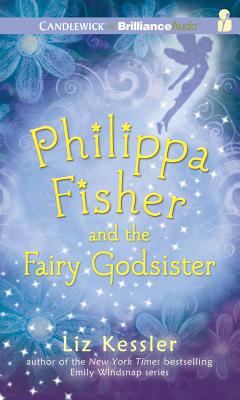 Philippa Fisher and the Fairy Godsister