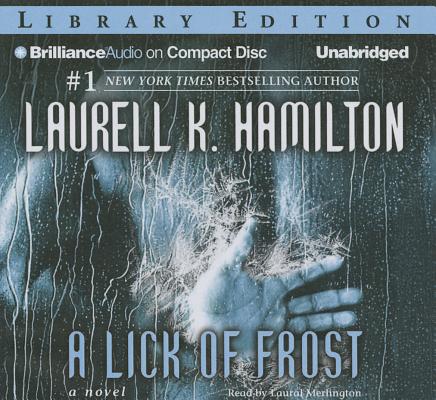 A Lick of Frost (Meredith Gentry #6)