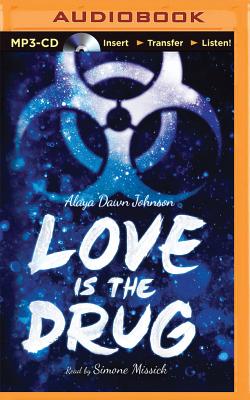 From the author of The Summer Prince, a novel that's John Grisham's The Pelican Brief meets Michael Crichton's The Andromeda Strain set at an elite Washington, DC, prep school.

Emily Bird was raised not to ask questions. She has perfect hair, the perfect boyfriend, and a perfect Ivy-League future. But a chance meeting with Roosevelt David, a homeland security agent, at a party for Washington, DC's elite leads to Bird waking up in a hospital, days later, with no memory of the end of the night.

Includes a bonus song, "Love is the Drug," performed by Alaya Dawn Johnson.