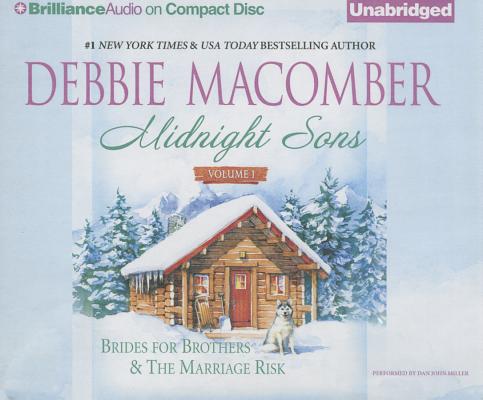 Brides for Brothers and the Marriage Risk