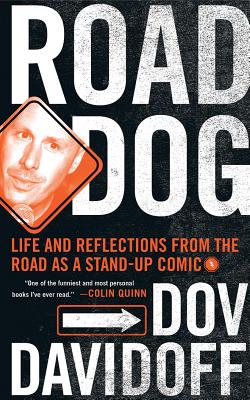 Life and Reflections from the Road as a Stand-Up Comic