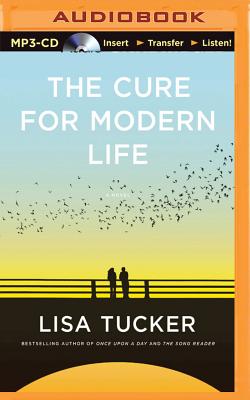 The Cure for Modern Life (Brilliance Audio on MP3-CD)