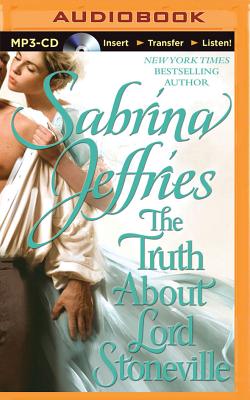 The Truth about Lord Stoneville (Hellions of Halstead Hall #1)