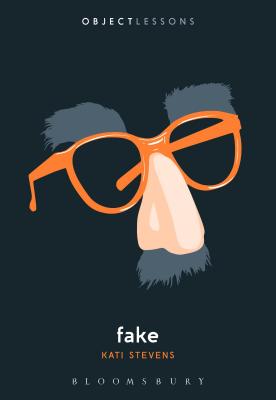 The electric candle and faux fur, coffee substitutes and meat analogues, Obama impersonators, prosthetics. Imitation this, false that. Humans have been replacing and improving upon the real thing for millennia - from wooden toes found on Egyptian mummies to the Luxor pyramid in Las Vegas. So why do people have such disdain for so-called "fakes"? Kati Stevens's Fake discusses the strange history of imitations, as well as our ever-changing psychological and socioeconomic relationships with them. After all, fakes aren't going anywhere; they seem to be going everywhere. Object Lessons is published in partnership with an essay series in The Atlantic.

Kati Stevens is a public affairs specialist based in Washington, D.C. Her writing has appeared in The Hairpin and The Billfold.
Loading...
or
Not Currently Available for Direct Purchase