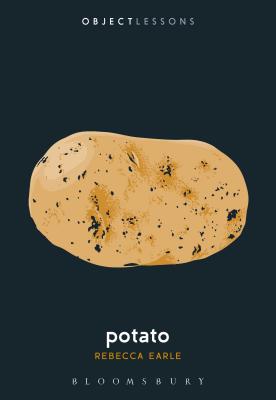 Baked potatoes, Bombay potatoes, pommes frites . . . everyone eats potatoes, but what do they mean? To the United Nations they mean global food security (potatoes are the world's fourth most important food crop). To 18th-century philosophers they promised happiness. Nutritionists warn that too many increase your risk of hypertension. For the poet Seamus Heaney they conjured up both his mother and the 19th-century Irish famine. What stories lie behind the ordinary potato? The potato is entangled with the birth of the liberal state and the idea that individuals, rather than communities, should form the building blocks of society. Potatoes also speak about family, and our quest for communion with the universe. Thinking about potatoes turns out to be a good way of thinking about some of the important tensions in our world. Object Lessons is published in partnership with an essay series in The Atlantic.