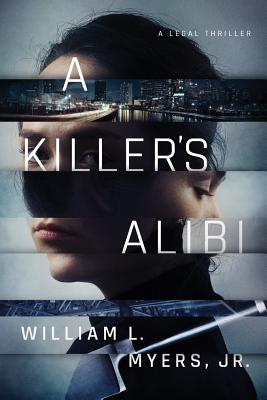 For attorney Mick McFarland, the evidence is damning. And so are the family secrets in this twisty legal thriller from the Amazon Charts bestselling author of A Criminal Defense.

When crime lord Jimmy Nunzio is caught, knife in hand, over the body of his daughter's lover and his own archenemy, he turns to Mick McFarland to take up his defense. Usually the courtroom puppeteer, McFarland quickly finds himself at the end of Nunzio's strings. Struggling to find grounds for a not-guilty verdict on behalf of a well-known killer, Mick is hamstrung by Nunzio's refusal to tell him what really happened.

On the other side of the law, Mick's wife, Piper, is working to free Darlene Dowd, a young woman sentenced to life in prison for her abusive father's violent death. But the jury that convicted Darlene heard only part of the truth, and Piper will do anything to reveal the rest and prove Darlene's innocence.

As Mick finds himself in the middle of a mob war, Piper delves deeper into Darlene's past. Both will discover dark secrets that link these fathers and daughters--some that protect, some that destroy, and some that can't stay hidden forever. No matter the risk.