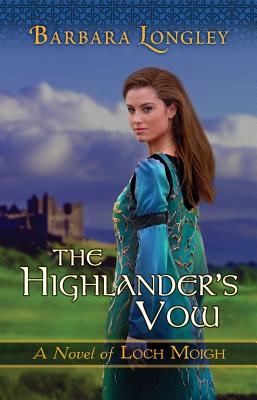 On the eve of her wedding, Sky Elizabeth, the earl of Fife's eldest daughter, learns of her betrothed's murderous plot against her. As she flees, Sky falls through a mysterious portal in time, landing at the feet of a twenty-first-century American knight.

Struan, the bastard son of the earl of Sutherland, escaped death through time's portal once. Recognizing what has befallen the frightened woman, he vows to protect her even while Sky, with a trace of fae blood in her veins, senses his resentment.

Despite their growing attraction, she's determined to find a way home to avert a clan war. Though he cannot deny his desire, he fears that helping her return to the past will surely lead to his demise. As the two work together, passion ignites and an unbreakable bond forms--but will it be enough to sustain them through the perils they'll face in the past? Can their love have a future?