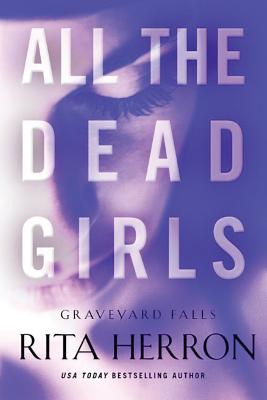 All the Dead Girls (Graveyard Falls #3)

When a violent storm hits Graveyard Falls, it unearths the unimaginable: skeletons of teenage girls, each dressed in white and holding a candle. It's clear to FBI agent Beth Fields that this is the work of a long-standing killer but could it be the one she escaped years ago? She has no memory of the man who held her captive and murdered her friend. But even though someone was jailed for the crime, she's always feared that the real killer is still out there waiting and watching.

Ian Kimball never believed his stepfather was guilty of Beth's kidnapping or the slaying of two local girls. Now Graveyard Falls's sheriff, he's determined to catch the true perpetrator. And when more young women go missing, he realizes he needs Beth's help. She is nothing like Ian expected, and everything he desires. But if they have any hope of finally ending the killer's reign of terror, Beth and Ian will need to put everything aside, including their past, their mistrust, and their growing attraction