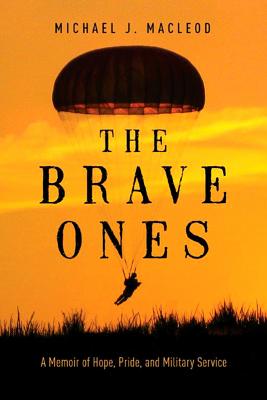 A Memoir of Hope, Pride and Military Service

How does the US Army mold a video-game generation with its thumbs on the joystick into a proud fighting force with its fingers on the trigger--and lives on the line--in America's War on Terror? Michael J. MacLeod, already an accomplished professional photographer and journalist, decided to find out the hard way: by enlisting in the armed forces at age forty-one. What he observed and experienced as an embedded reporter and a serving soldier makes for an unflinching and inspiring portrait of endurance, sacrifice, discipline, and courage.

From the trials of basic training on the home front to the ranks of the legendary 82nd Airborne Division to taking fire in the hot zones of Iraq and Afghanistan, MacLeod chronicles the soldier's evolution as only one who's been in those boots can. Candid, wise, and powerful, his memoir takes readers on an unforgettable journey through war and allows them to witness bravery firsthand.