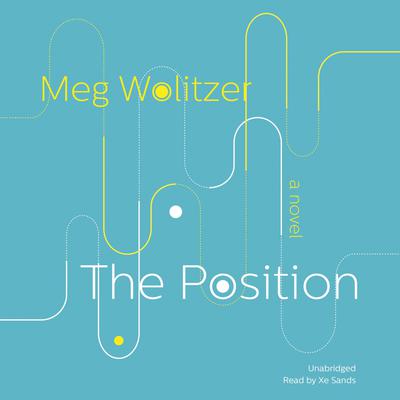 Crackling with intelligence and humor, The Position is the masterful story of one extraordinary family at the hilarious height of the sexual revolution-and through the thirty-year hangover that followed.In 1975 Paul and Roz Mellow wrote a bestselling Joy of Sex-type book that mortified their four school-aged children and ultimately changed the shape of the family forever. Thirty years later, as the now dispersed family members argue over whether to reissue the book, we follow the complicated lives of each of the grown children and their conflicts in love, work, marriage, parenting, and, of course, sex-all shadowed by the indelible specter of their highly sexualized parents.Insightful, panoramic, and compulsively readable, The Position is an American original.

Meg Wolitzer is a fiction writer who, like most writers, is happiest when she’s working. She is the author of ten novels, including the New York Times bestseller The Interestings. She lives in
New York City.